A Night at the Fort Lauderdale Film Festival

I donated an Acrylic Painting for their silent auction. It was an exciting event. My husband wore his kilt and we were surrounded by reporters the minute we walked in the door. After giving a few interviews ( my first on-camera interviews ) we entered the gala and to my surprise my painting was in a prominent place for the auction. 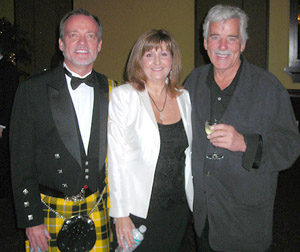 We mingled a bit and then had the opportunity to meet two of the stars of that evenings movie, “The Grand”. Both Richard Kind and Dennis Farina were nice enough to pose for pictures with us. It was a Grand evening.

This website uses cookies to improve your experience while you navigate through the website. Out of these cookies, the cookies that are categorized as necessary are stored on your browser as they are essential for the working of basic functionalities of the website. We also use third-party cookies that help us analyze and understand how you use this website. These cookies will be stored in your browser only with your consent. You also have the option to opt-out of these cookies. But opting out of some of these cookies may have an effect on your browsing experience.
Necessary Always Enabled
Necessary cookies are absolutely essential for the website to function properly. This category only includes cookies that ensures basic functionalities and security features of the website. These cookies do not store any personal information.
Non-necessary
Any cookies that may not be particularly necessary for the website to function and is used specifically to collect user personal data via analytics, ads, other embedded contents are termed as non-necessary cookies. It is mandatory to procure user consent prior to running these cookies on your website.
SAVE & ACCEPT
Download "Printable Artwork" FREE 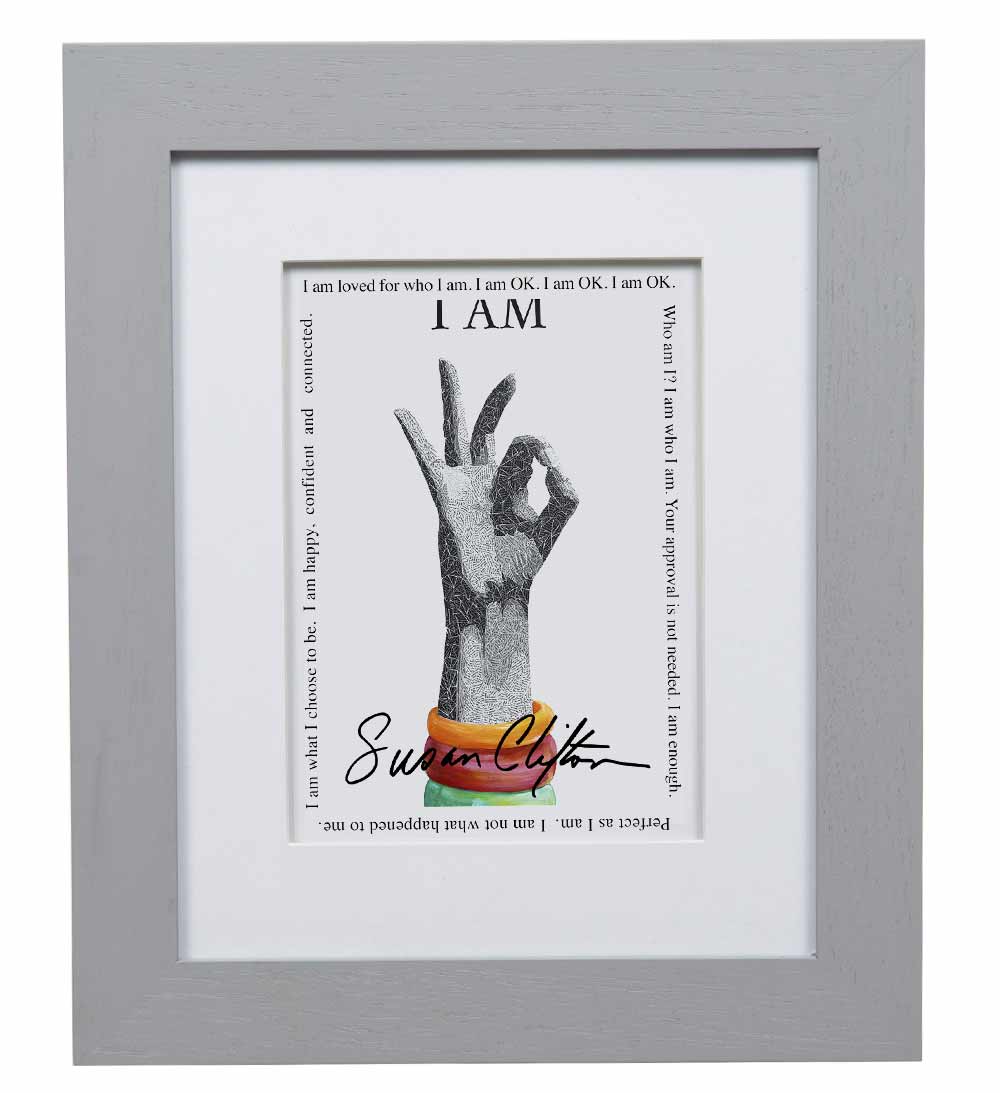 As a reward for being a subscriber, I’ll send you a link to download a printable PDF of “I am OK”, suitable for framing.