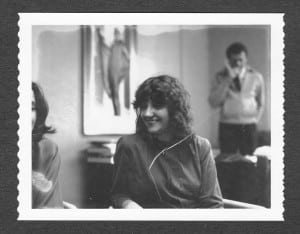 I recently received an email from Pinterest with pins I might like and noticed that an old friend’s photography was among the pins. I knew that in the last ten years his art photography has received critical acclaim. So I googled him and was shocked to learn of his passing in 2013. Saul Leiter was a photographer I frequently worked with back in my advertising days in New York City. He was not overly ambitious and had a real casual way about him. His partner in life, Soames Bantry, was usually with him and they were both so kind to “this” young art director. I was working at the time at Peter Rogers Associates, a fashion advertising agency on Fifth Avenue. Saul was the photographer for the Echo Scarves campaign. The ad campaign tag line was “The Echo of an interesting woman”. The philosophy at Peter Rogers Associates was less is more. The Echo ads were two page spread with lots of white space. This ad is timeless. 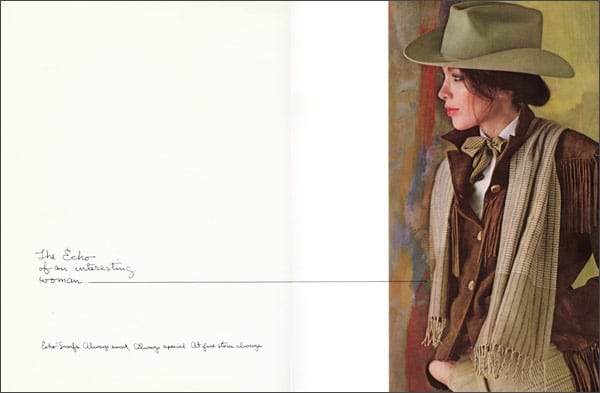 Like most commercial photographers he created work that was for “product” and then he had his private photography, not-for-sale. His studio/home was a cluttered mess and was every inch Saul. He had a magnificent window that we would place the model near for the natural light, soft and beautiful.

He was never without his Leica camera and took this photo of me one day during a meeting. That’s Peter Rogers behind me on the phone and a Bill Blass ad hanging on the wall.  I wish I didn’t let the years go by without staying in touch with him. I’m happy to see his art lives on.

Soames Bantry painted umbrellas and I see as I look through Saul’s vast collection of works I see that he also had a thing for umbrellas. I’m not sure who influenced who but it would be interesting to see an exhibition of their umbrella works hanging together. Saul and Soames together again.

There is a documentary about Saul Leiter called In No Great Hurry.
Watch the Trailer

Saul Leiter Photography can be purchased through Howard Greenberg Gallery. 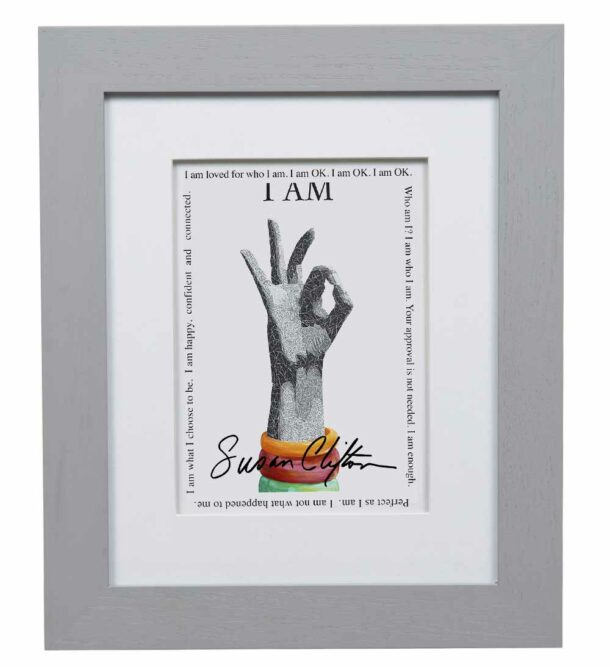